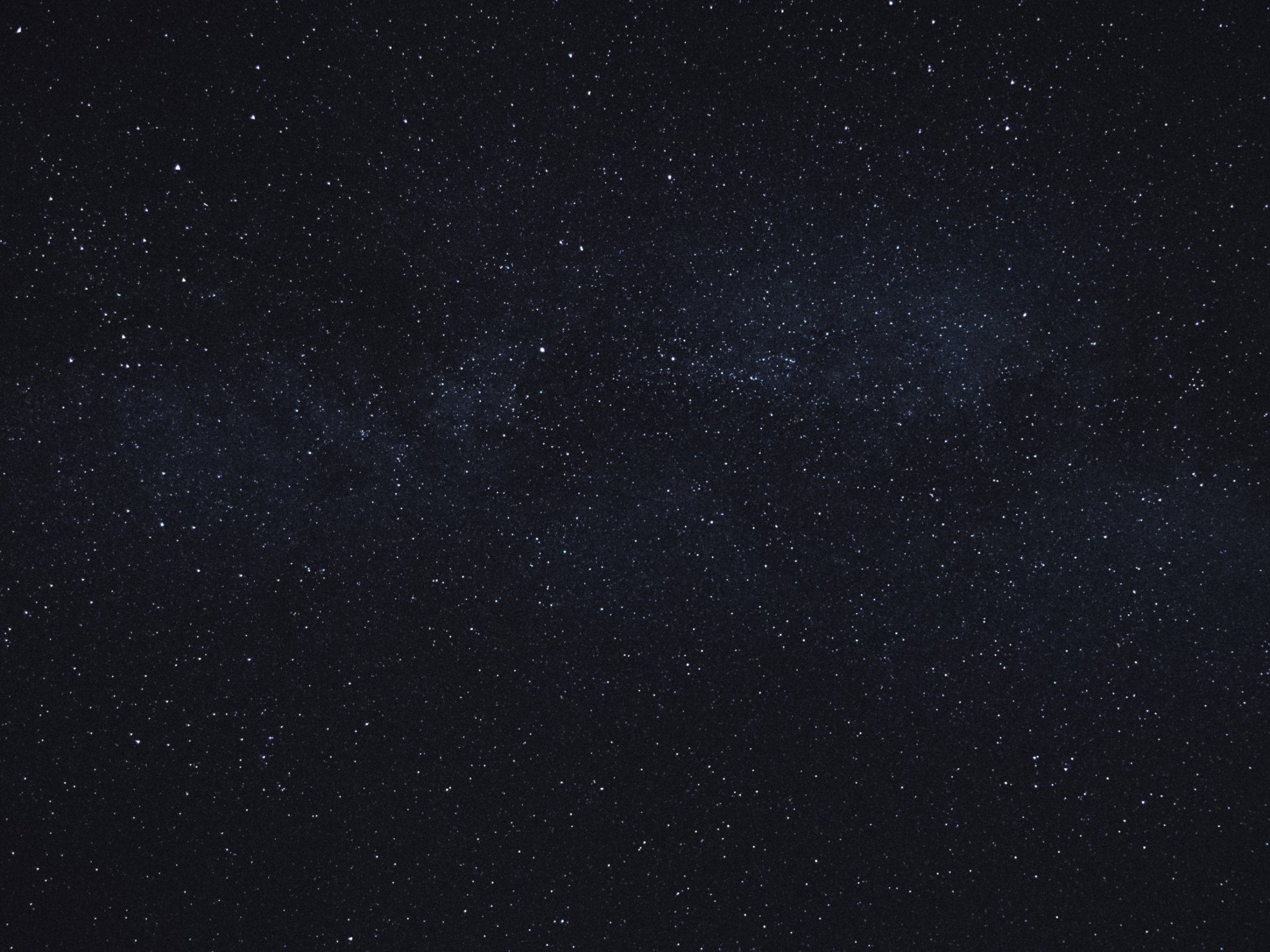 One of the coolest things to me about improvisation to me is getting to hear exactly what a musician wants to play in that moment.

Not a song that came together years before, about an ex they’ve now gotten over.

Not one that they’re mostly tired of at this point and has been rehearsed and is played with a band of hired guns who on that particular night would honestly just rather be at home instead of sleeping on a bus.

Music has always been this kind of twee, bleeding angst, precious, “the pains of being pure at heart” kind of ‘confessional’ to me. for years about ask me about the seemingly unrelenting sadness of my singer-songwriter music to which I never had much to say other than, ‘you’re not wrong.’

Being live, truly live, inside that kind of conversation, 100% in the moment, is totally thrilling to me. as a musician, it’s honestly just truly, genuinely f**ing fun — which I can totally hear and is a big theme today’s episode of synthquest which is from Wednesday’s livestream.

If you know me or are on my email list or follow me on socials, you know that I’ve had a lot going on. I moved and my daily work life has been insane. A week or so ago, the nonprofit I cofounded and run, Girls Write Nashville, had our first real big benefit show that featured none other than Brittany Howard of Alabama Shakes (who is an amazing musician and human person) alongside youth artists in our program.

It was an amazing night but that on top of moving, I’ve been completely emotionally and physically exhausted.

Frequently I come up with a specific sound or place or imagery i’m trying to emulate or capture, but sometimes it’s really needed (for me and my sanity) to just hang out and turn nobs and play and have fun and just – as my girl ‘yoga with adriene’ would say – find what feels good.

Perhaps this improv at least is pulling double duty workshopping production ideas for the next album of songs I make… which is pretty cool.

This one made me unwind, smile, and be present, so that’s what it’s called.

As always, if you enjoy the podcast, please support it by taking 2 seconds right now to subscribe and leave a 5 star review or rating. It’s the number one most helpful way to support it and help boost it in the algorithms so other people can discover it.

You can also tune into the livestreamed recording of synthquest — Mondays and Wednesdays at 9pm CT.

Because synthquest is improvised, you will hear me trying out sounds and probably making mistakes — it’s all part of the fun and the journey.

Synthquest is an improvised, ambient music podcast and livestream.

“Episodes” are recorded live via a livestream on Twitch on Mondays and Wednesdays at 9pm CT, performed by Jen Starsinic (and friends). weekly recordings are posted as a podcast.

Created inspired by the long history of music as improvisatory, spontaneous music, Synthquest started as a way to have a music practice in real time with listeners that celebrates the imperfection of the journey of creative growth.